With the development of Android Auto and wireless technologies, telematics has drawn more attention Telematics is defined as a combination of telecommunications technologies and informatics, to let drivers notify the street condition However, unlike other countries, there are thirteen million motorcycles in Taiwan It means, generally, over 90% people own at least one motorcycle Unfortunately, none of the telematics is particularly designed for motorcycles In this research, a unique telematics, which is specially designed for motorcycles, is proposed In the preliminary observation and questionnaire, we found that when someone is driving a vehicle, the sense of vision is the most important sensory Many researches also support our findings: drivers or riders rely on their eyesight the most on the road Therefore, in order to raise the safety of drivers, we have to avoid disturbing drivers’ vision by providing information with tactile, rather than vision By using tactile vibration in our system, motorcycle drivers are allowed to focus on street condition and receive information from our system safely .

In order to achieve the objectives, our system is composed of a telematics, an IoT architecture (including Arduino, sensors and other components) and a set of cloud services During the survey, we learn that most of the drivers care about traffic condition, so we involve the official open data "the locations of speed cameras" released by the Taiwanese government as an input However, the open data might not be thorough and it would be great if all users are our information feeds Therefore, the system encourages users to voluntarily provide the street condition via the telematics to our cloud server Once the server receives data, the traffic information is optimized and updated in referring to user’s context. However, without the sense of vision, how a user receives and senses the information immediately is an issue Therefore, a special glove with Arduino tactile and vibration components enabled is designed Through vibration, the driver can feel the vibrate once a notification is received The reason we choose vibration as our intermediary is that tactile is not the major sense while driving Drivers can keep noted if there is a speed camera and how the street condition is, and safety is still remaining at the same time.

In order to enable the crowdsourcing services, our cloud data system provides an emergency incident report system and a cloud storage system With the data and the user current location (longitude and latitude), our system is able to determine whether the distance between the driver and speed camera or street accident is under 500m or not When the distance is under 500m, the telematics will send the notification to the glove with vibration. So that user’s safety and convenient is both considered.

Our system is designed and built for motorcycle riders With vibration, drivers are able to know the street condition to avoid visual crowding Visual crowding is a perceptual phenomenon that means too much visual information or objects perceived in a period might cause the brain gets confused and misses few messages which might be important Additionally, in order to allow users to report the street incident without drivers’ mental workload, pressure sensing components are installed in our designed glove When a street incident happens, he or she touches their forefinger with their thumb to send out messages A new incident record is going to be inserted into our cloud server Different fingers combinations represent different kinds of incidents For instance, when a driver finds a new or temporary speed camera, he or she can touch their middle finger with the thumb to add a new location of a temporary speed camera By using this kind of gesture, drivers can easily communicate with our system without interfering their driving or riding With the idea of crowdsourcing, power of the masses is enormous.

Our research aims to reduce disturbing and visual crowding and allows drivers focusing on their driving By using the idea of crowdsourcing and the official open data from the Taiwanese government, the information correctness is fulfilled By involving IoT, users receive incident and message through tactile vibration instead of the sense of sight or the sense of hearing Safety and convenience are guaranteed Our system can make drivers’ life easier, and hopefully, Taiwan’s traffic is able to be better as well. 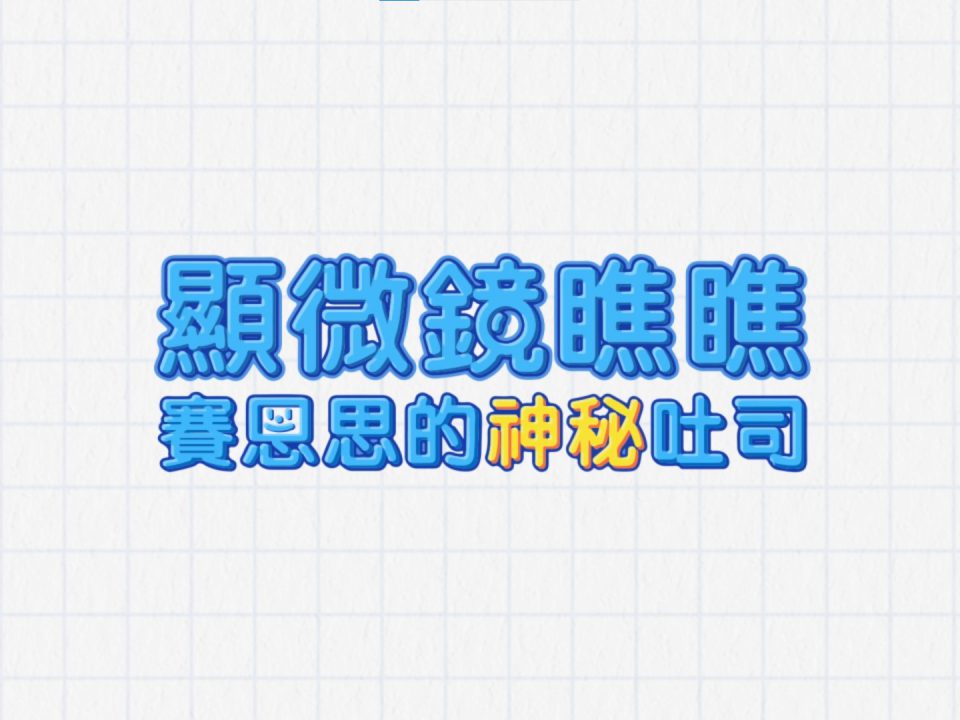 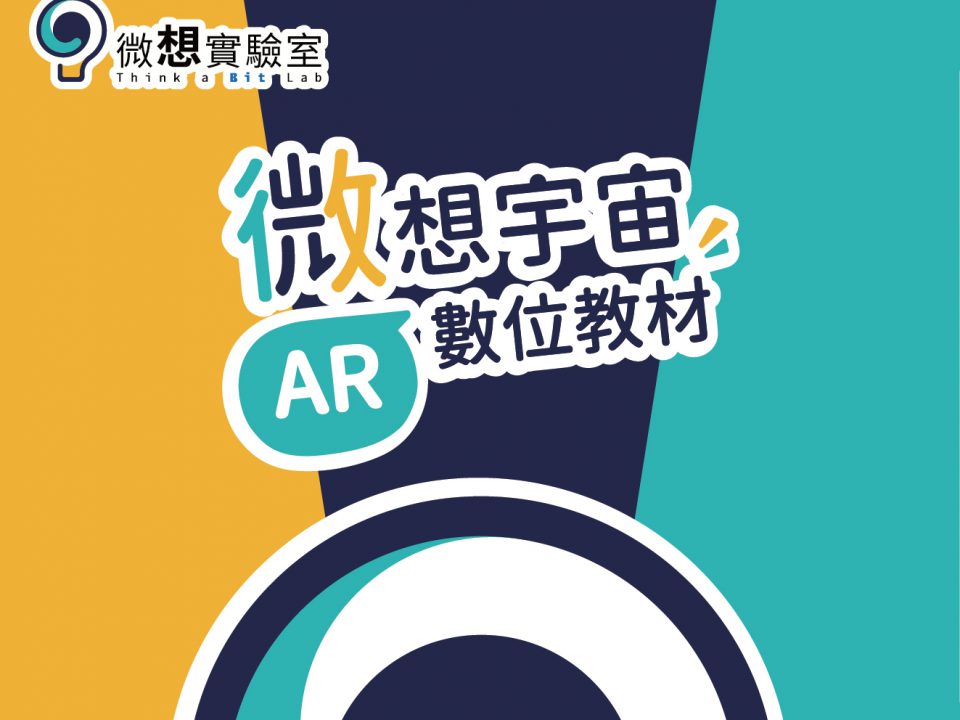